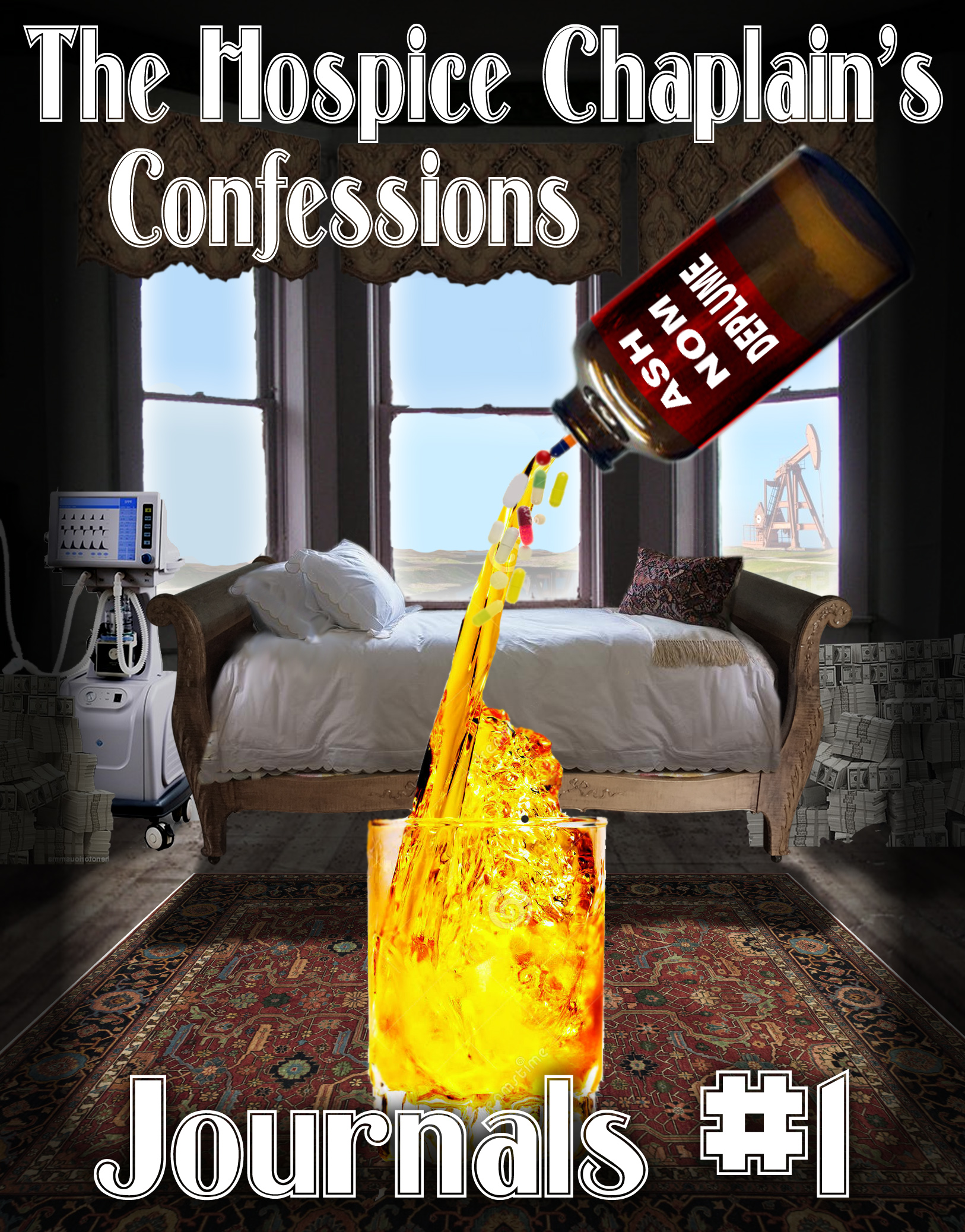 Eventually, I will have a page populated with the entire back story on how and why I wrote this.  For right now, it is a half of no good deed goes unpunished an attempt to help out a charitable cause and soft sell a couple of people I know about the Sinclair Method, which makes use of several drugs that are opioid antagonists such as Naltrexone, which also help with Alcoholism of Alcohol Use Disorder.

I have given half the proceeds for this book to CThreefoundation.org. Sadly, it is not much, but it is the thought that counts.  This book is available in large print paperback and audiobook. It is my first attempt at an audiobook and let me tell you it was not smooth.  I have it about everywhere except Audible, which first says the files were perfect, and then they are not, then they are so when they figure it out we will see. When I get some time, I will go and see what I can do to get whatever they don’t like corrected, even though the other people say it is fine.  It is my first so I may have screwed it all up, don’t think I am blaming Audible.  In the meantime, in honor of being placed on a banned book list, look for special pricing. FYI the artwork was done by Todd Myzia many thanks for listening and making the process painless.

All my books have made several banned lists.  I am not sure it is because I keep telling people to “kindly go pound sand” or once one book makes it everything from that author is on the list.  Let’s say it is helping sales, so ban me. I need the money.

The protagonist Michael Morgan has an androgynous name for a reason.  See if you can figure it out?  All the science and “facts” given in the story are facts in the real world.  Obviously, this is fiction, so the storyline and use of public figures in the fantasy is just that.

Links are below which also include a sample: